Mr. Sumedh Lokhande is an Assistant Professor in the School of Liberal Arts and Human Science. He is an experienced Academician, Researcher, and Career counsellor with a demonstrated history of working in the Education and  Research industry for more than eight years. He is skilled in Political Science, International Relations, Public Policy, Strategic Studies, Peace and Security Studies. He is regularly invited as a Resources Person and Guest Speaker in various International and National seminars, conferences, webinars on topics ranging from History, Economics, Politics, International Relations, Current Issues by Indian and Chinese Universities and Colleges.

He did his B.A. in History & Political Science and M.A. Honours in Political Science from the University of Mumbai. After completing his post-graduation, in 2013, he joined Joshi Bedekar College (Autonomous) as a part-time lecturer in the department of political science. The same year in December, he joined Ruia College (Autonomous) as a full-time lecturer in political science. In June 2014, he joined C. K. Thakur College (Autonomous) as the department in-charge of political science. During his tenure, he learned a lot of administrative technicalities of running a Higher Education Institution by working with various core committees of the College. He worked in various capacities as a member of the Avishkar Research Committee, Internal Quality Assurance Committee, Placement Committee, Cultural Committee. He also worked as co-editor of Arts Herald Yearly Magazine of the College. He also introduced a number of extra-circular and co-circular activities in that College to develop lateral thinking among the students.

In 2015 he cleared PET (Mumbai University) and SET (Maharashtra), and decided to pursue a Ph.D,  in Political Science titled India China Relations Potentials for Co-operation and Dissonance. He always mentions he was very lucky to have Dr. Mrudul Nile (Professor, University of Mumbai) as a PhD guide. Prof. Nile sent his proposal to Dr.  Jabin Jacob, one of India’s top China scholars, who readily accepted to be his co-guide.

In 2016 with the initiative of the Chinese Embassy Program, he received one year Chinese Government Scholarship to learn Mandarin and do Ph.D research at Shanghai International Studies University, Shanghai, China. The same year there was a Pan-China English essay writing competition for foreign expats, his essay, a commentary on Belt and Road Initiative, was selected as one of the outstanding entries and was later published in China Daily Newspaper. It gave him his small moment of fame among the academicians in China; he was invited to various Chinese universities to give guest lectures on India-China relations.

In 2017 he received Prestigious Confucius China Study Fellowship under Joint-Ph.D Program He joined Shandong University as a Senior Visiting Scholar; besides doing his Ph.D  research, he worked on two Independent Research Projects under the Guidance of Dr Yen Chiang Chang, Prof. School of Law, Shandong University.  First-year he worked on Belt and Road Initiative; under this project, he worked on China’s interest in the Gulf Region, Economic and Diplomatic relations among the Gulf Countries, and growing unrest between the USA and China. He prepared reports on Geo-Political risk, Financial feasibility, project scope, and fulfilment expectations of Belt and Road Initiative projects in the Gulf region. He conducted a detailed analysis of China’s Economic Boom, its ability of mass construction, steps taken by China to solve environmental problems caused by rapid Industrialisation. In the second year, he worked on changing India China Relations and its impact on Geo-Politics of the Indian Ocean.  He prepared policy papers on Sino-Indian diplomatic relations, border disputes, China Pakistan relations and its impact on India. He also Prepared reports on Geo-economic analysis of the Indian Ocean and the USA, China, and India relations.

He came back to India in 2019  to complete his Ph.D as some of his research work was to be done in India. Since December 2019, as the goodwill of his research work, in China. Confucius Head-Quarters, Bejing has bestowed him to recommend two research scholars from India who will receive annual funding of more than 1 million INR to do Ph.D in China.

Before joining AURO, he was working as head of the department of political science, RTCCS College, Kharghar, Navi Mumbai, since December 2019. Where he also worked as chairperson and coordinator in various departments like Public Relations and Development Association, Avishakar Research Cell, Intellectual Property Rights Cell, Industrial Visit and Excursion Cell and the Human Values cell. Simultaneously he was also working as a Research Associate in the School of Law, Dalian Maritime University, Dalian, China. In May 2020, along with his group of researchers, he successfully published a patent under the Government of India on “A Novel IOT Based Manufacturing of Organic Fertilisers for Sustainable Farming”.  In December 2020, he successfully completed the Chinese Cultural Studies Global Youth Program 2020, with 87 percent, jointly conducted by the Confucius International Association and Beijing Normal University, Beijing, China. He has submitted his Ph.D thesis in August 2020 and is eagerly awaiting for his defence. 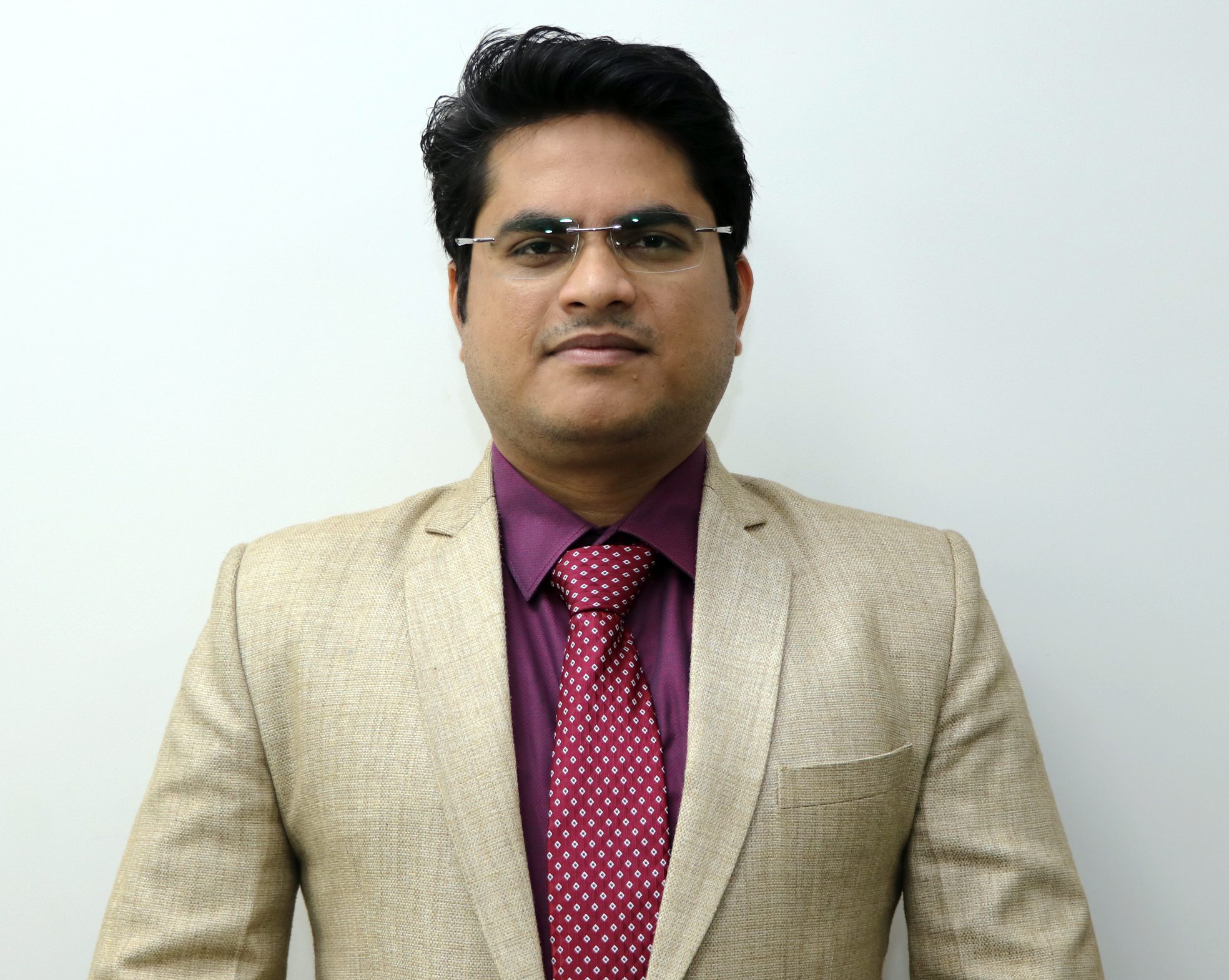