Sachidananda  Mohanty is Adjunct  Professor  in the   School of Liberal  Arts  and  Human  Sciences. He was formerly Professor and Head, Department of English, University of Hyderabad and Vice Chancellor of the Central University of Orissa. Currently, he is a Member of the Governing Board of Auroville Foundation.

Professor Mohanty was educated at Sri Aurobindo International Center of Education, Pondicherry, University of Hyderabad, Indian Institute of Technology, Kanpur, University of Texas at Austin, and Yale University, New Haven, among other places

He is the recipient of several national and international awards including those from the British Council, the Salzburg, the Katha and the Fulbright. He has to his credit 27 books in English and in Odia including Understanding Cultural Exchange, Vision Books 1997 ; Travel Writing and the Empire, Katha, 2002, Early Women’s writing in Orissa, 1898-1950: A Lost Tradition, Sage Publications,2005; Gender and Cultural Identity in Colonial Orissa, Orient Longman 2008; Sri Aurobindo: A Contemporary Reader, Routledge,2008;Periodical Press  and Colonial Modernity:  Orissa  1896-1936, Oxford  University Press, 2016; The  Lost World of Sarala Devi, Oxford  University Press,1916 and Cosmopolitan Modernity in Early Twentieth Century India, Routledge,2015,revised South  Asian and Global editions 2018.

Dr Mohanty has published widely in the areas of British, Postcolonial, Translation and Women’s Studies in some of the leading journals in India and abroad. He has done pioneering archival research in the cultural history of 19th Century India and has lectured at a number of leading Universities in India and abroad.

At  the University of Hyderabad, he taught  innovative courses  like The  Campus Novel,  Spy Fiction,  Indian  Feminisms  and  Literature  Against Itself aside from  major  canonical  genres and texts from English  Literature in an interdisciplinary framework.

He is a contributing Editor to the web journal www.museindia and can be reached at sachimohanty@yahoo.co.in 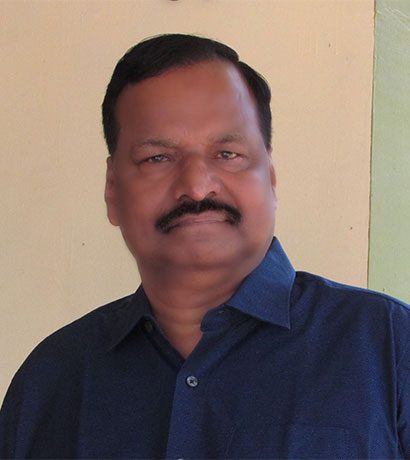