She has won Judgement writing competitions and Legislation drafting competitions in her college days. She has also published several articles in reputed journals of law. She has completed certificate courses in ‘Law and Technology’ and ‘Sexual Harassment of Women at Workplace (Prevention, Prohibition and Redressal) Act, 2013’.

Prior to joining AURO University, Surat, she was working as a Guest Lecturer at BMS College of Law, Bengaluru and as an Educator and Consultant for CLAT at Career Launcher, Bhilai. She also practiced as an Advocate at High Court of Chhattisgarh and Madhya Pradesh. 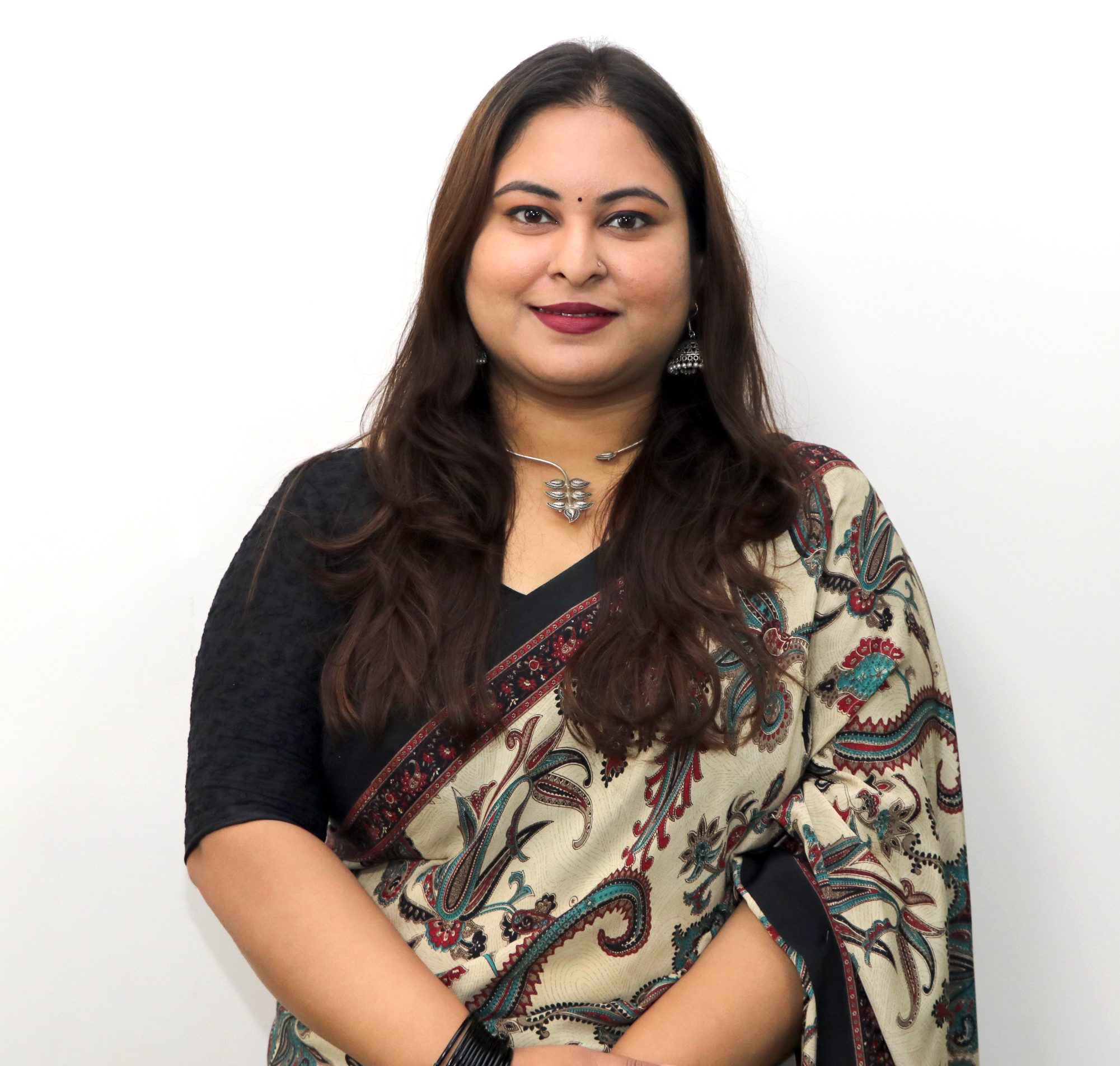