Dr. Shilpi Sharma is working as an Associate Professor in the School of Law. She is a graduate from Agra University and holds a Master’s degree in English Literature. She did her LLB and LLM (Criminal Law) from Veer Narmad South Gujarat University. She was awarded the PhD degree from the same university.

She started her career as a practicing advocate in the year 2004 and had been on the Panel of Employees’ Provident Fund Organisation (Regional office, Surat) representing the organization in various Courts. She joined Academics in the year 2010 and has cleared UGC-NET and Gujarat-SET in the subject Law. She has been associated with AURO University since 2014 and been the In-charge of the School of Law for a considerable period of time. Presently, she is also contributing to the University as a member of various committees. Prior to AURO University, she was working with V.T.Choksi Sarvajanik Law College, Surat as a Lecturer.

Apart from being an Academician, Dr. Sharma is also a keen researcher. Her research papers are presented in various Conferences and Seminars. She also has to her credit publication of papers in various journals of National and International repute and a book titled “Death Penalty: Law and the Justice System in India” published by Himalaya Publications. She involves herself as the resource person in FDPs, Webinars and Training Sessions guiding young professionals in the field. She is also a part of the editorial and review board of some listed journals of high repute. On the invitation by the academic Institutions, she has helped them in reviewing their syllabus and making it contemporary and skill-development based. Her contribution to the academic culture in the School of Law also includes the development of some specialised courses such as ‘Federalism and the Federal Structures’, ‘Legislative Drafting’ and ‘Political Institutions and Administration’. Her areas of interest include the Substantive Criminal Law, Constitutional law and other Public Laws. 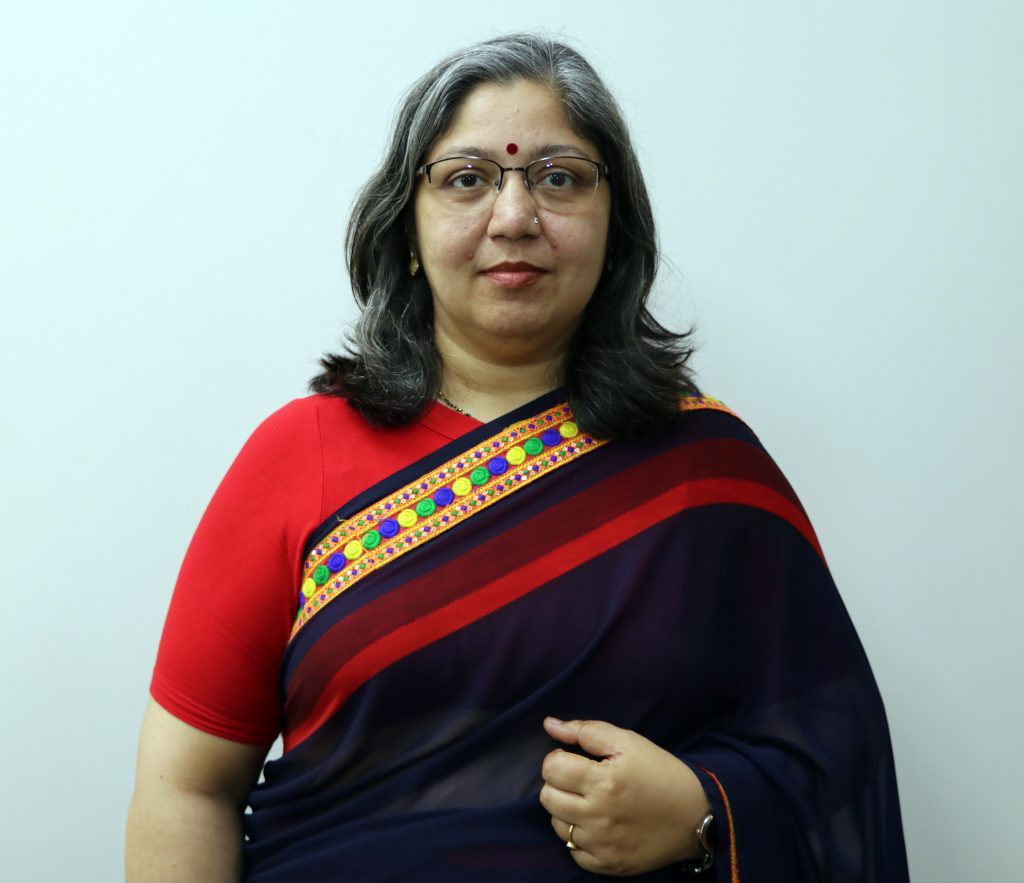