Dr. Shailendra Singh is an Assistant Professor of English in the School of Liberal Arts and Human Sciences, Auro University. He has completed his PhD from Jamia Millia Islamia, New Delhi, India, and has a Master’s in English Literature from Hindu College, University of Delhi. He is the youngest recipient of the Meenakshi Mukherjee Prize for the best published academic paper in India, 2016-2017, awarded by Indian Association for Commonwealth Literature and Language Studies. His research interests include peasant narratives, gender studies, nationalist fiction and Premchand’s literary corpus.

He has also translated 14 short stories of Premchand from Hindi into English for the four-volume collection, Premchand: The Complete Short Stories [edited by Prof. M. Asaduddin] that was published by Penguin Classics in December 2017. Some of his book reviews have also featured in respectable journals such as Contemporary South Asia [Taylor and Francis] and Journal of Postcolonial Writing [Taylor and Francis]. 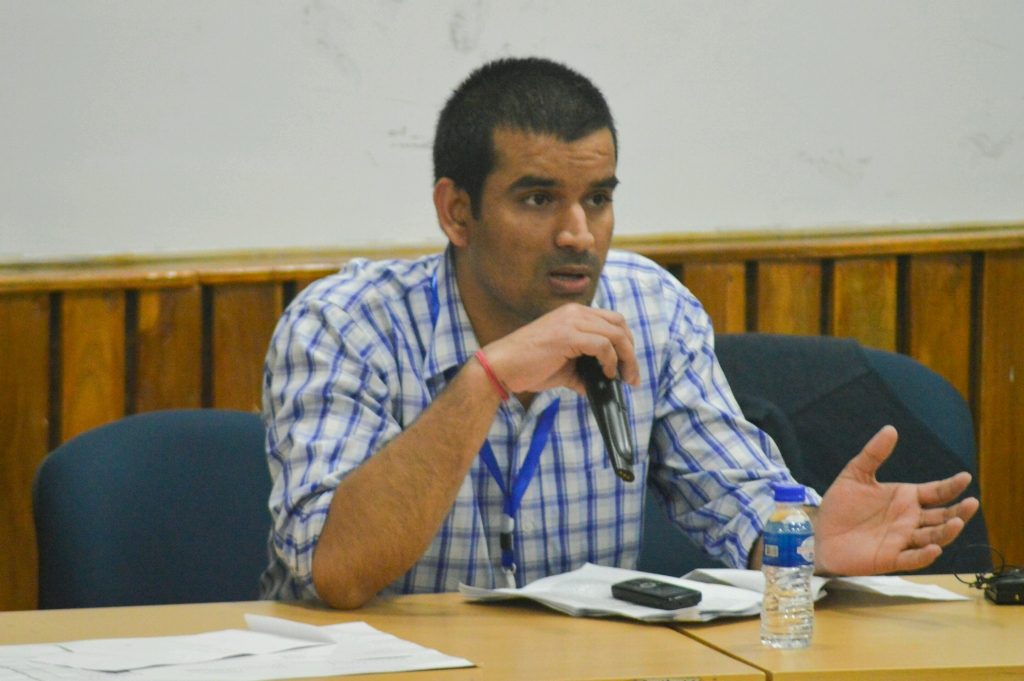