Dr. Nikit N. Deshmukh, presently employed, as an Assistant Professor, at School of Sciences, Auro University, Surat, India. He is a Nuclear Physicist, having completed his doctorate from The Maharaja Sayajirao University of Baroda (2012). During Ph.D. his research was focused in the field of Experimental Nuclear Physics (Nuclear reactions); especially Nuclear reactions are meant to understand the Nuclear structure of the particles involve. For that he got “Research Fellowship in Science for Meritorious Students (RFSMS)” – Junior Research Fellowship by University Grant Commission (UGC) for the period of two years (2009-2011). He did his Ph.D. experiments from the famous Tata Institute of Fundamental Research (TIFR), Mumbai and Inter-University Accelerator Centre (IUAC), New Delhi. He build up strong collaborations with Bhabha Atomic Research Centre (BARC), Mumbai and did his data analysis in collaboration with Nuclear Scientists therein.

After completion of his Ph.D. degree he went to pursue post-doctorate at the number 1 ranked university of South America, known as, University of Sao Paulo, Sao Paulo, Brazil for the period of two years (2013-2015). There he got International “FAPESP Fellowship” by Foundation for Research Support of the State of São Paulo, Brazil. There he was actively involved in the production and development of new radioactive ion beams using the Radioactive Ion Beam Facility in Brazil – RIBRAS. He performed and participated in the experiments at Brazil, Argentina and United states of America.

Further he continued his research by doing another two years (2016-2018) of post-doctorate from Laboratori Nazionali del Sud (LNS) of INFN, Catania, Italy. For that he got International “INFN – Fellowship” which is awarded to only 20 candidates from all over the world in various Experimental Nuclear Physics branches. At INFN-LNS, Italy, he was and still involved in the project NUMEN; which is currently focusing with the double charge exchange reactions to observe the Neutrinoless double beta decay. This phenomenon if observed will boost the study in the area of ‘neutrino’ as still apart from its existence, nothing is known. In this project NUMEN more than 100 researchers from different countries are involved and Dr. Nikit Deshmukh is the only researcher from India to collaborate till date.

In his final post-doctoral tenure (2018-2020) at Saha Institute of Nuclear Physics, Kolkata, India; he was engage in studying the overall effect of all the reaction mechanisms, on the reaction cross section in a theoretical way. Also as a Principal Investigator, Dr. Nikit Deshmukh performed an experiment at Tata Institute of Fundamental Research (TIFR), Mumbai, in 2019. 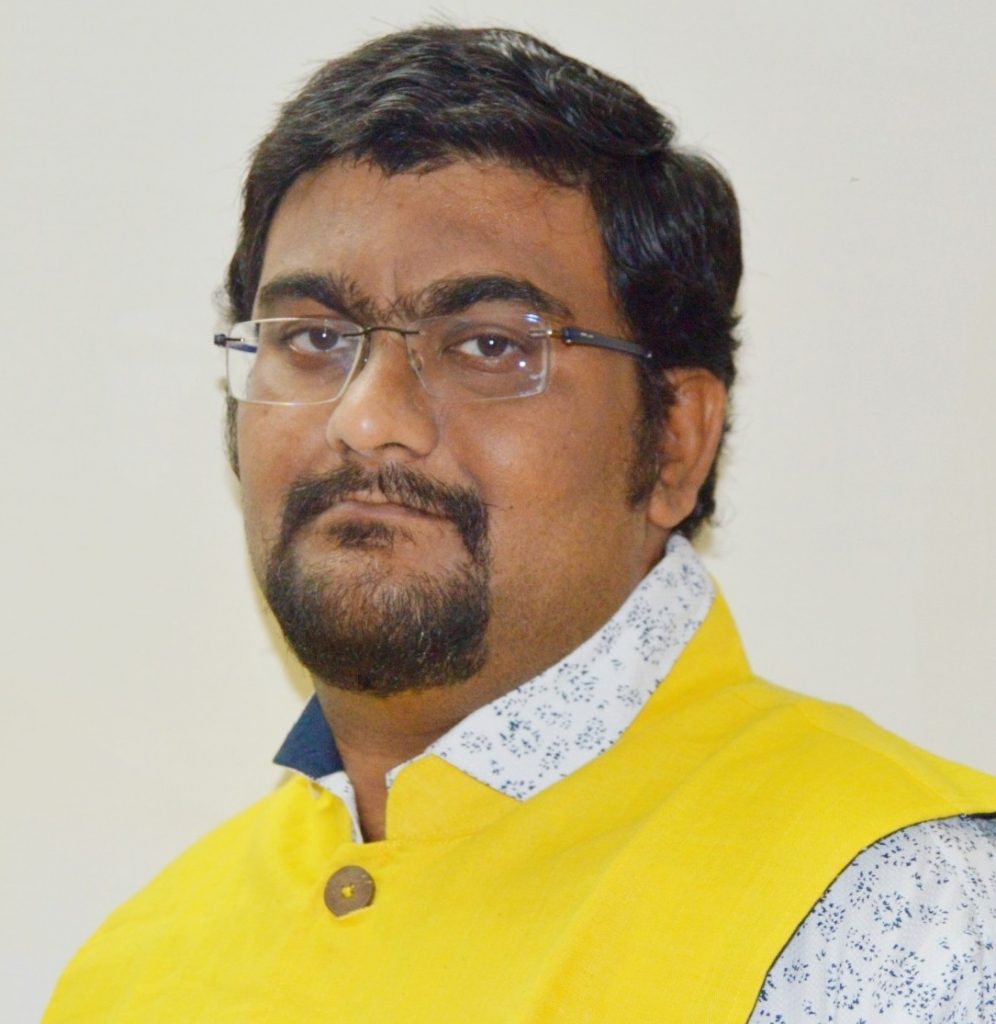